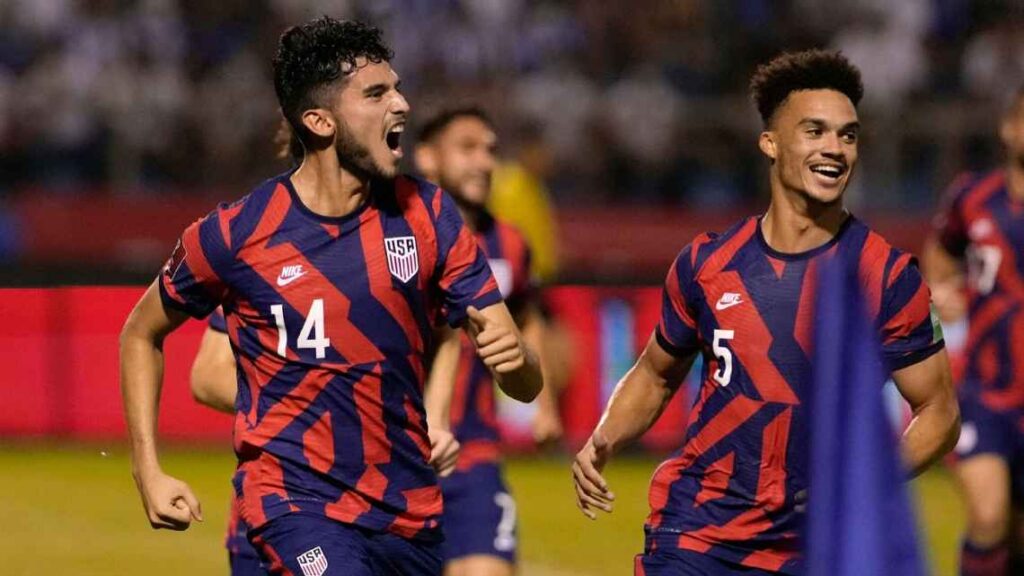 The US Men's National Team signed off the opening week of their 2022 FIFA World Cup qualifying campaign with a 4-1 win against Honduras in San Pedro Sula on Wednesday night.

The game was tightly contested, with Honduras holding more possession for the most of the match and shocking the USA with a headed goal from Brayan Moya in the 27th minute.

The second half saw the USA come to life, though, with an inspired performance from 18-year-old MLS starlet Ricardo Pepi, who ended his first ever national team appearance with a goal and two assists.

“Gregg told me that I was going to start on the plane on the way here,” said Pepi in his post-match press conference, “It was very special. I was prepared for the moment and I took advantage of it.”

Antonee Robinson, Brenden Aaronson, and the LA Galaxy's own Sebastian Lletget were also among the scoring as US Head Coach Gregg Berhalter shifted to an attacking 4-3-3 in the second half.

The win provided a vital three points on the road for the United States and puts them back into a qualifying position after two disappointing results away at El Salvador and at home to Canada, both games ending in draws.

“It is very difficult when you don’t have much experience in a competition like this," CBS Sports Soccer Analyst Luis Garcia explained of the historically young US National Team roster. And with an average age of just 23 years old, Wednesday night's squad was the youngest starting team that the US has ever produced in a World Cup qualifying match.

Despite the past week's challenges, the USA will be delighted with the three points against Honduras and will be looking ahead to the next fixture on October 7th, a must-win game against Jamaica in Austin, Texas' brand new, state-of-the-art Q2 Stadium. 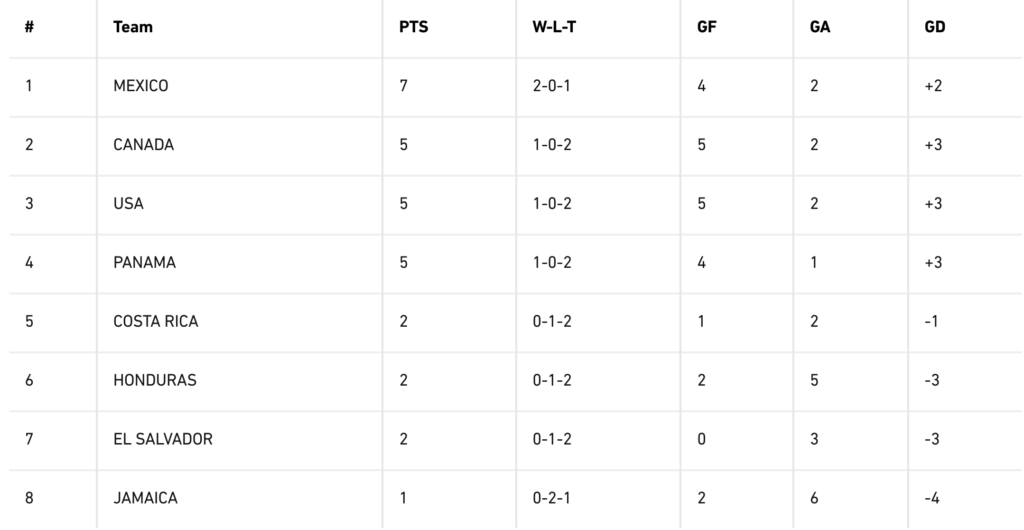